The Badminton World Federation (BWF) is the world governing body for badminton. It is recognized and empowered by the International Olympic Committee (IOC) to manage, regulate, promote and develop the sport of badminton worldwide. It has a membership of 180 countries which help in the fulfillment of its mandate. It also partners with Continental Confederations of the sport as well as commercial and media partners. The federation is headquartered in Kuala Lumpur, Malaysia.

BWF was founded in 1934 as International Badminton Federation (IBF). This was necessitated by the need for consistency in the rules and regulations that govern badminton. Initially, most continents had their own badminton governing bodies that developed their own rules and regulations. At the time, it was considered more as a leisure activity for the wealthy than as a sport. However, as the game became more popular, national federations started to come up and the Badminton Association (the English national body) made a proposal to other associations that a worldwide body should be established. On Thursday of July 5th 1934 at 10.30am, the BWF was born. The founding countries are Canada, Denmark, England, France, Netherlands, Ireland, New Zealand, Scotland and Wales.

To make badminton a leading sport in participation, fan experience and media coverage

In order to achieve its vision, the BWF has a number of goals and mandates. They are:

· To popularize the sport of badminton by promoting it worldwide

· To publish and promote the statutes and principles of BWF as a federation that makes rules and policies.

· To organize and manage badminton events in a global perspective

· To ensure that badminton competitions are fair and thus maintain an anti-doping program that is in line with the World Anti-Doping Code (WADA Code).

· To protect the environment and manage resources effectively through responsible organization and management of events.

· To manage the award system based on excellence in performance, service and achievement in the badminton sport

The governance and management structure of the BWF is based on the BWF Constitution which identifies the primary governance bodies as the General Meeting (EGM/AGM), the Council and the Executive Board. The last AGM was held in Dongguon, China on Saturday 16 May 2015.

The Council and Executive Board are headed by a president who has a deputy. The president is Poul-Erik Høyer who is the chairperson of the Council as well as Continental Confederations Committee. His deputy is Gustavo Fernando Salazar Delgado.

BWF’s management is based on a number of governance documents which include the BWF Constitution, Federation Guidelines for Council, Federation Rules and Procedures, Federation Code of Ethics, Federation Judicial Procedures and Its Guidelines; all of which are contained in its Handbook II – 2015/16 – Laws and General Competition Regulations.

Part of the management’s responsibility is to ensure that there is a formal list of manufacturers who are certified to manufacture and distribute BWF equipment. The list is maintained under the federation’s Equipment Approval Scheme and any manufacturer is free to apply for listing so long as their equipment are within the minimum required standards as specified by BWF.

The BWF has an Awards Regulations which governs the system used in giving awards. It contains the list of awards and the criteria for nominating and awarding potential recipients. Some of the awards are outlined below: 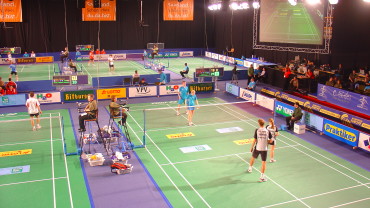 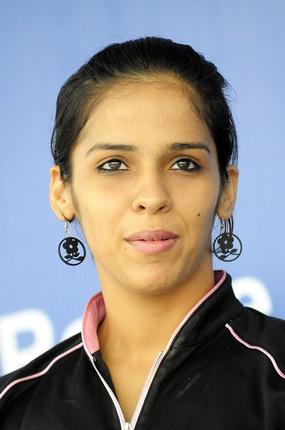 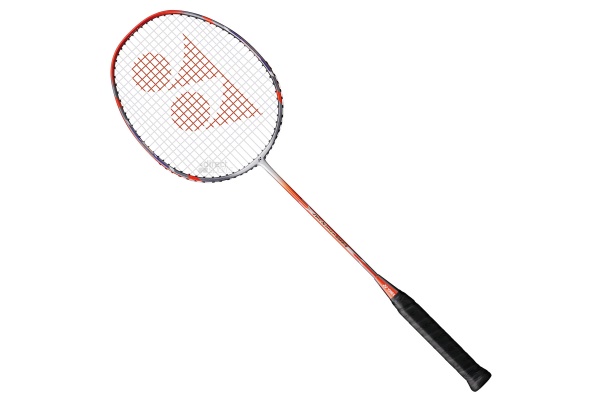